Bosch’s Power Tools division is one of the world’s leading providers for power and garden tools.

Core to its success is its high pace of innovation. For their line of cordless consumer tools, Bosch’s engineers are innovating with Enventive’s Concept tolerance analysis software to speed up their ability to design for robust performance.

Bosch’s battery-powered tools for home and garden depend on mechanisms that are geometrically complex, making it challenging to determine tolerancing values that lead to robust performance and are cost-effective. Complexities can include rotations, floating pin in hole constraints, levers, cams, kinematics, and more.

Until 2021, Bosch’s engineers analyzed the impact of tolerances using spreadsheets. Their sheets had sophisticated formulas with angles, sines, cosines, etc., that were time-consuming to create and maintain.

With the adoption of Enventive Concept, Bosch’s engineers model and analyze tolerances for complex mechanisms more precisely and closer to the reality of performance versus spreadsheets.

Using Concept, Bosch’s engineers are able to quickly and confidently determine the tolerances needed to meet their on-off performance requirements while at the same time optimizing production costs.

A second example is blade motion on jig saws. With a switch on the side of the saw, users can change to different pendulum modes, which create a swinging motion to speed up cutting. Using Concept, the engineers can rapidly what-if analyze the impact of mechanism tolerances on the performance of each mode. A key for Bosch is Concept’s ability to analyze tolerances while the mechanism is in motion.

“With Concept we are able to put our engineering design focus on the mechanics rather than the mathematics. We do not need to deal with angles, cosines, sines and so on. Tolerance analysis and prototyping that took weeks to complete with spreadsheets now takes a few days.” 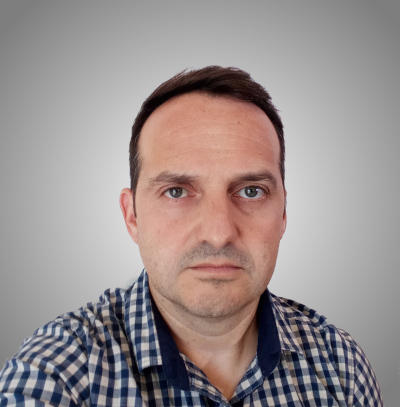 Once decisions are reached, the engineers transfer the GD&T results from Concept into their 3D CAD system to complete detailed design. They find that using Concept’s 2D analysis as inputs to 3D CAD simplifies and focuses decision making vs. trying to do it all in 3D.

In some cases Bosch wants to validate design changes for an existing 3D CAD model. Their engineers will import the CAD model into Concept to quickly determine if those changes are acceptable or need to be modified further.

“Concept enables us to model accurately our product performance. Beyond obtaining a failure-rate analysis that reliably predicts reality, we are faster in converging to the optimal solution. This process enhancement has led us to improve our field quality by 15%.” 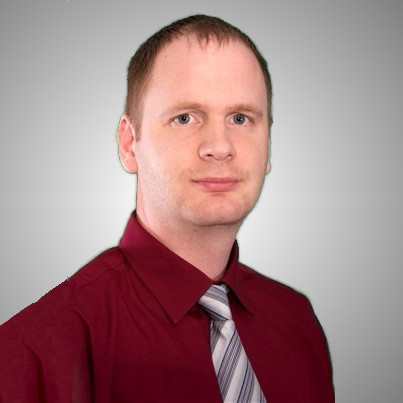 “I do not see any limitations for widespread use of Concept across our many mechanical designs.”

BOOK A DEMO
CHAT WITH US
Manage Cookie Consent

To provide the best experiences, we use technologies like cookies to store and/or access device information. Consenting to these technologies will allow us to process data such as anonymous browsing behavior or unique IDs on this site. Not consenting or withdrawing consent, may adversely affect certain features and functions.

Thank your for your interest in the Cetim Centre Val de Loire’s free handbook.
ONSITE TRAINING