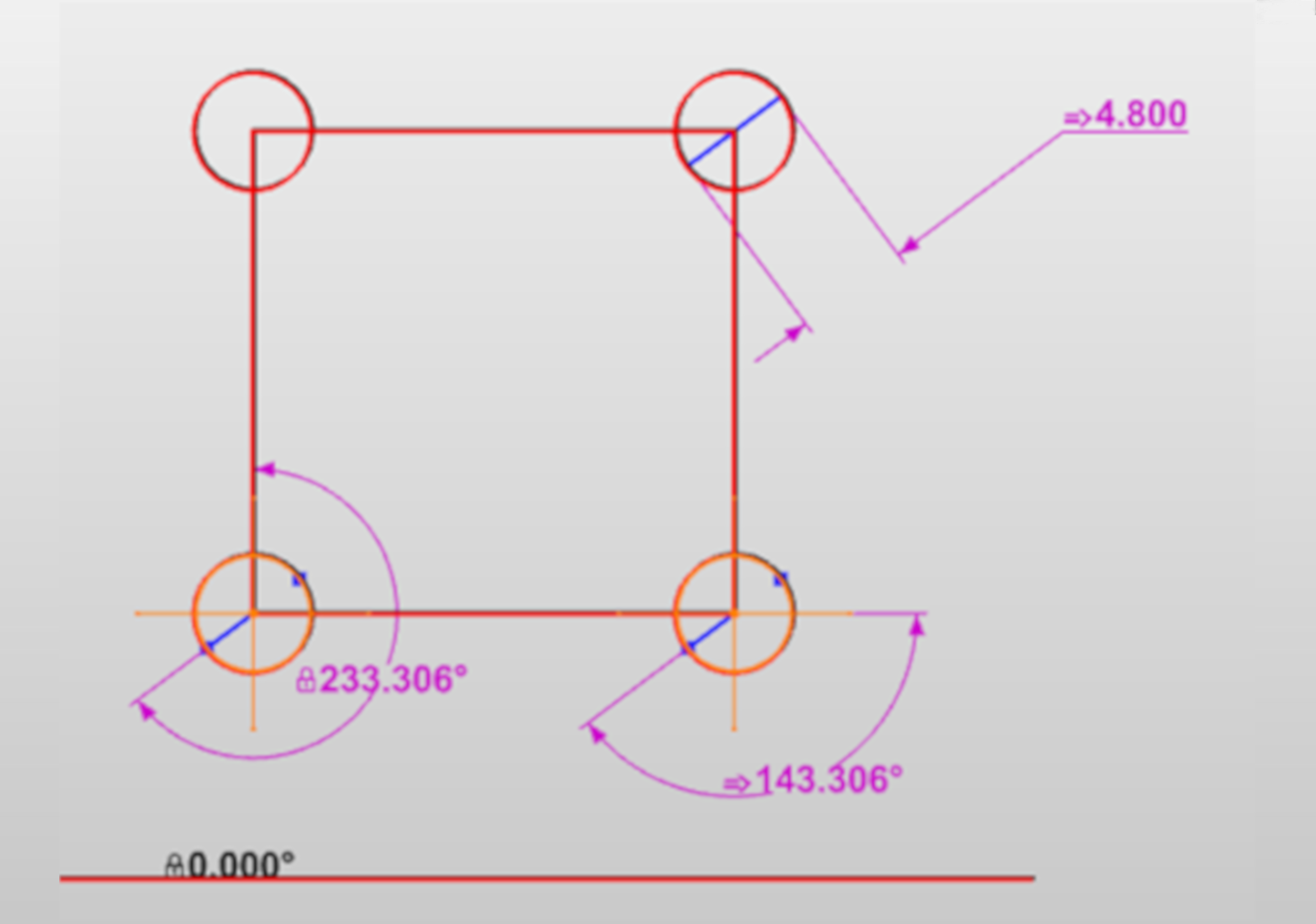 Existing customers can refer to the release notes included with the v2.1.5 shipment for complete details on this release.

What is Enventive Design Optimization Software?

Enventive is a mechanical engineering design system that takes mechanical designs through every phase, from initial concept, to preliminary  design, to variational analysis and optimization. It brings tolerance analysis to a whole new level.

Enventive Engineering develops, maintains and supports software distributed to companies based mainly in the US and Europe, with users as far-ranging as China, India, South Africa, and Brazil. Enventive Engineering customers include several Fortune 500 companies as well as smaller companies representing a variety of fields, including automotive, aerospace/defense, medical, electrical components, office equipment, and appliances.